Today is the seventh anniversary of myself becoming a writer. It's pretty amazing to have come this far to have seen my improvements from early poetry to my first story and then onto over a million words of fanwritten works plus the quota of word counts from publishing @Smashwords. A heartfelt ありがとうございます! Onto the next book :) 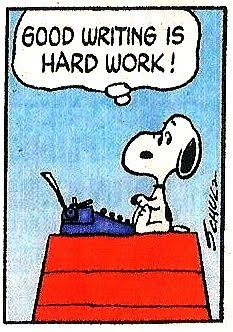 Posted by Noelia at 8:48 AM No comments:

'Demo' not demo...(private joke there) On the year anniversary of my first novel (which is amazing in itself (ﾉ◕ヮ◕)ﾉ*:・ﾟ✧ I'm here to present the playable first chapter of my newest project Arcticus Somnia: https://www.dropbox.com/s/varkz93wwx4ij6h/Test-1.0-win.zip 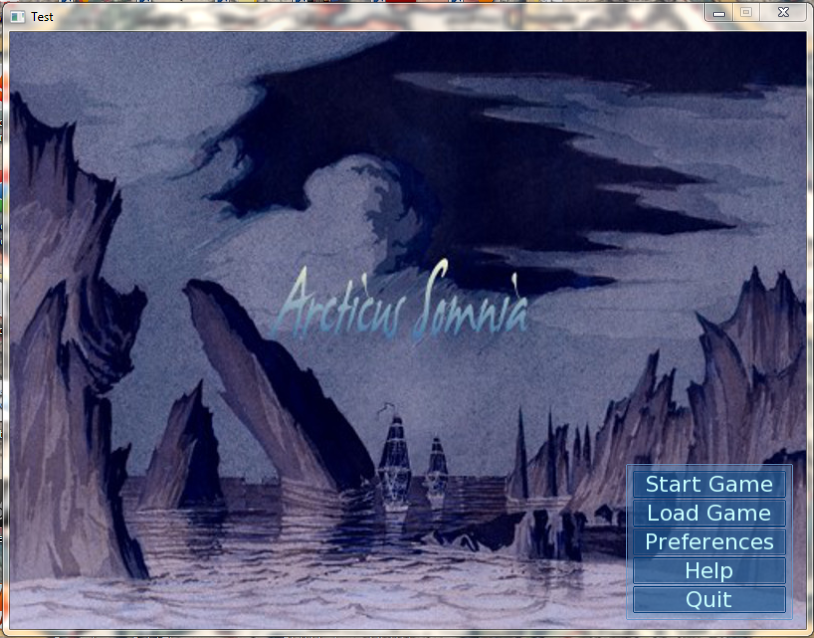 *Available only on Windows, sorry if there's any Mac users ^^;) but, I couldn't guarantee the demo would play without runtime errors.
Posted by Noelia at 11:37 PM No comments: 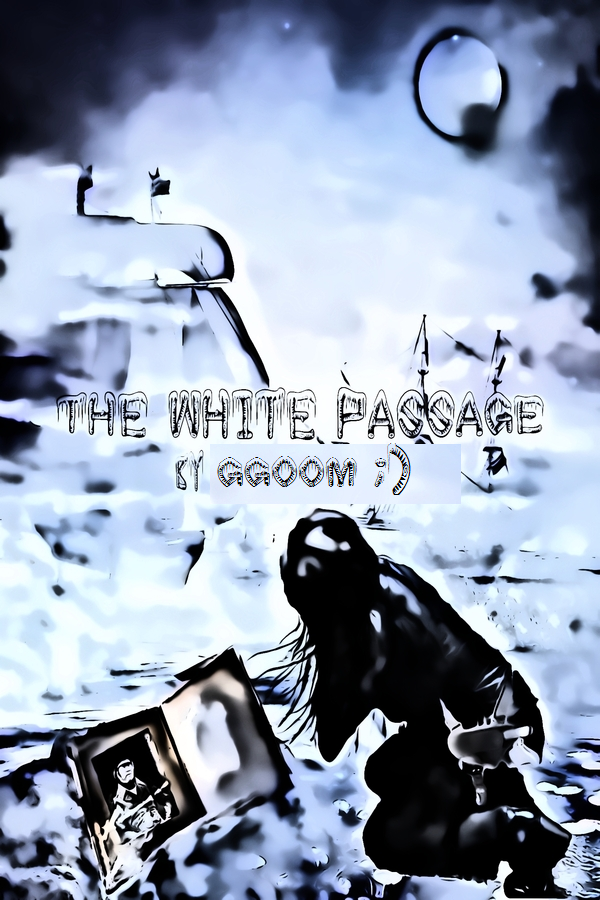 "...With a fluid writing style that easily incorporates both action and introspection, Kassandra Alvarado invites us to follow Catherine on her exciting and dangerous voyage, where reluctant friends and suspicious enemies are made, while Catherine struggles to save the voyage that has gone down in history as a mysterious disaster."

-excerpt from a fan's review


"Memory is the last thing to fade in the Arctic, never worn like weathered rock but sharp, forever at the fringes of my vision as a life I once lived, possibly will never own again."
-Kate Allen, The White Passage Redux paperback Edition 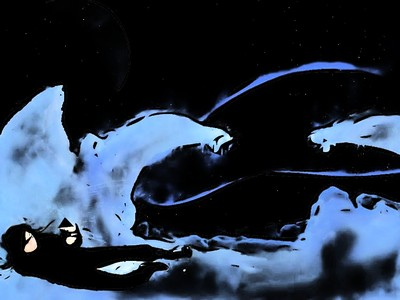 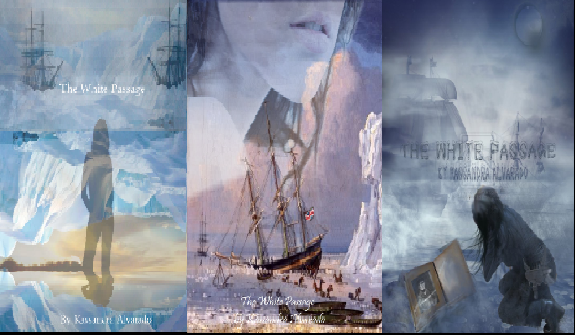 The original cover to me was perfect. It was everything I'd pictured and came out in time for last year's May release. Fast forward, months later and someone who shall remain unnamed suggested the original was too old-fashioned so I came out with cover two, the alternate I had brainstormed previously. Fast forward yesterday and some stupid idiot at the publisher, said the cover didn't have a title nor author name (ノಠ益ಠ)ノ
And so cover three was painted, photographs taken and the result is above ~...~
Posted by Noelia at 11:17 PM


“For you.” Dr. P said, an object wrapped in shiny aluminum computer packaging was handed to me. Barcode ID, the works. Obviously, the wrapping came from the receptionist’s wastebasket.

“Fill the paper with the breathings of your heart.” Voice chip altered speech patterns to loft.
“Quoting Wordsworth doesn’t suit you.”
Dr. P wasn’t ‘advanced’ enough to understand sarcasm. “Since you adore sharp things and their uses as crude weapons. Do try not to stab anyone’s ocular cavity.” From a drooping pocket, a set of Calligraphy pens with faux brass tips lay in a soldierly row. These were passed down the length of the Plexiglas workstation.
“What am I...?” I don’t like repeating myself.
“Take a trip. A journey to the remotest place physical boundary allows. That book is to record your experiences in the most primitive form known to man.” Dr. P was almost sympathetic. Firm. But, celluloid. “I’m afraid by attempting a semblance of normal life, you aren’t dealing with the problem.”

(From The White Passage, available from Smashwords, now)
Posted by Noelia at 10:27 PM

Extra! Extra! Read All About It! 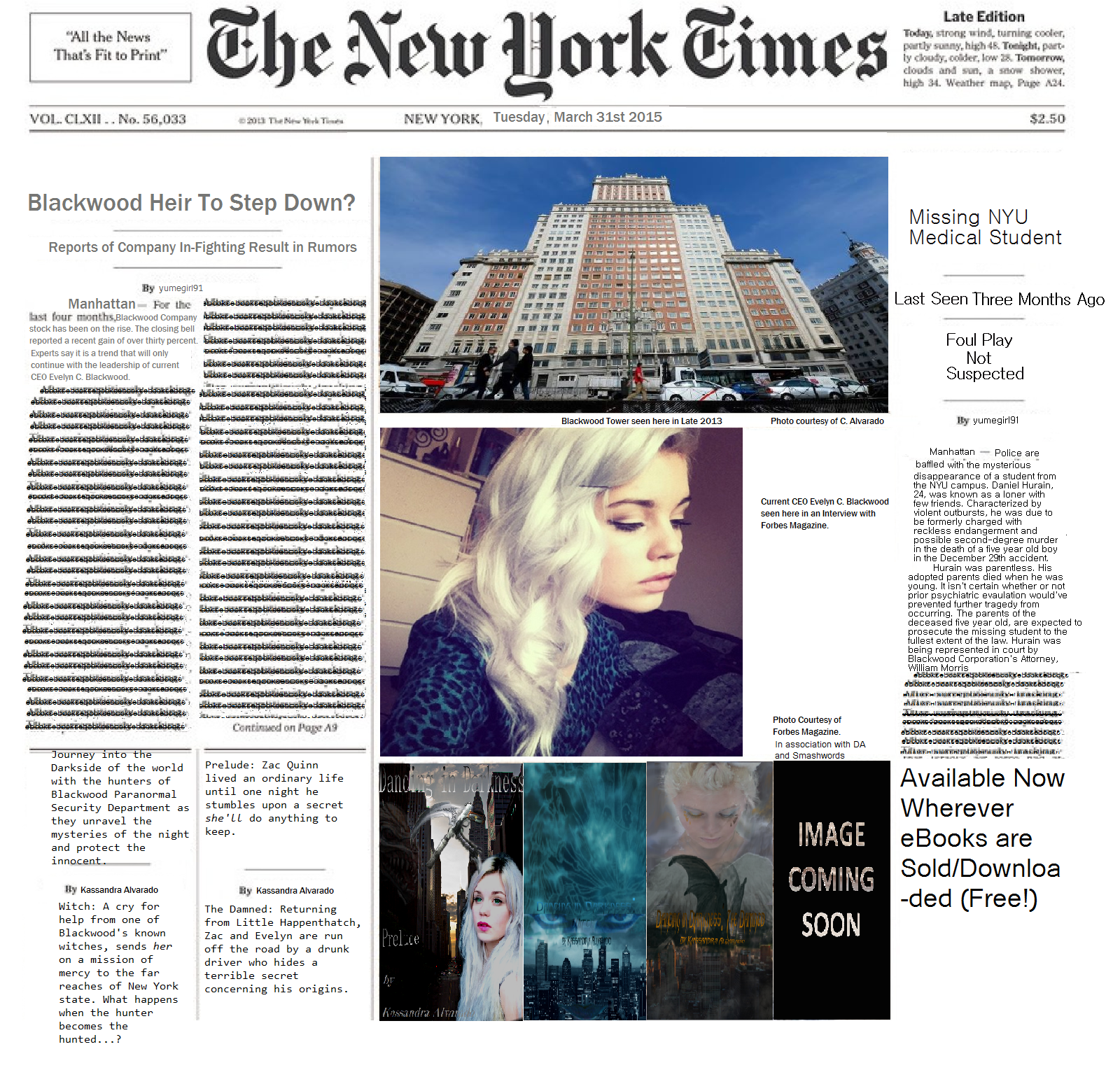 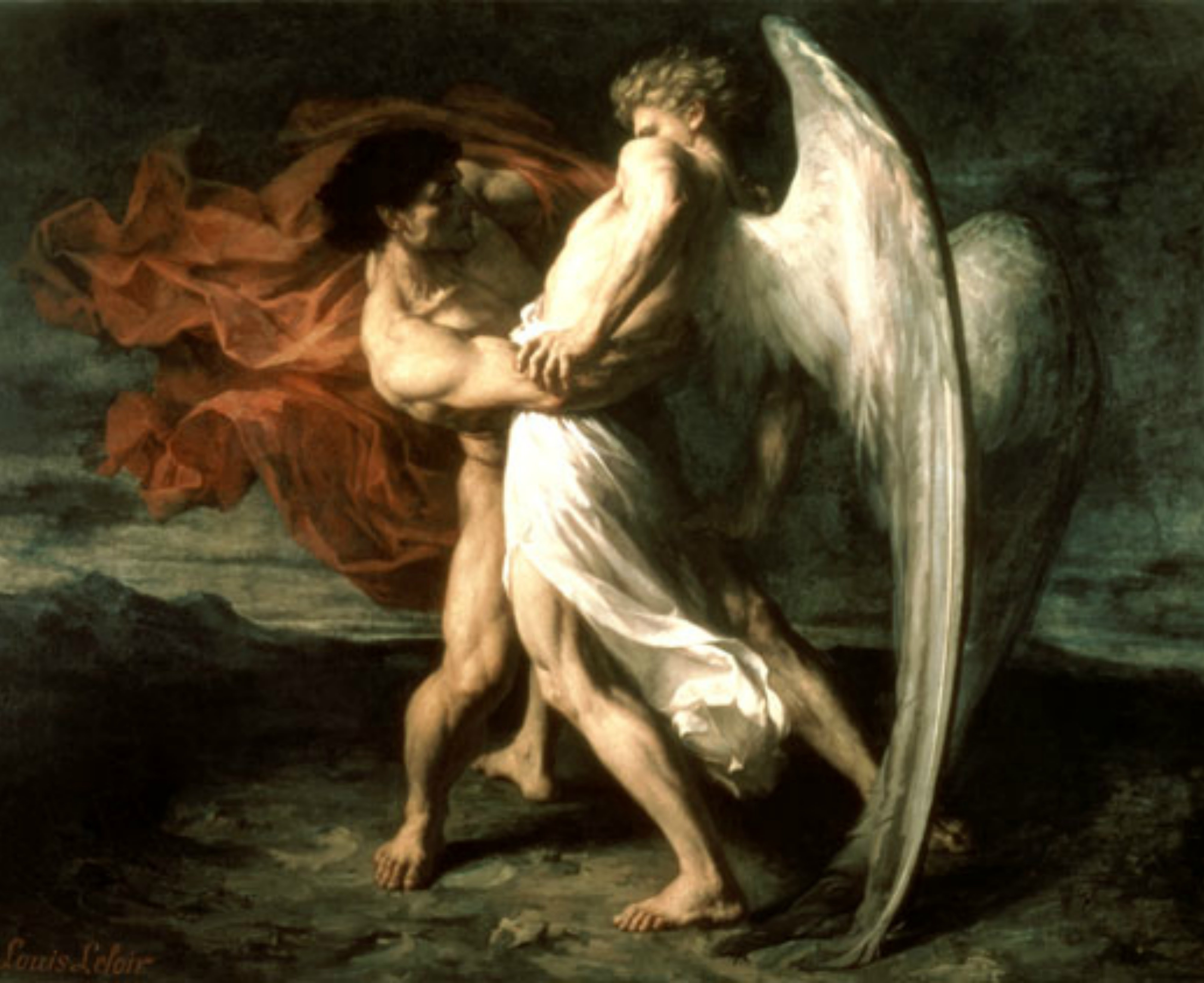 The Damned took a lot out of me. Originally slated on my calendar for an early March eighth release date with a preorder date of March twenty-eighth, the story expanded from three chapters to six, doubling in length. The style marked a return to two genres I've written the most for online, Romance/Angst.
There is one dedication, very rare since I never do dedications unless it's my fellow fanfiction writers or a person who directly inspired the story. Acknowledgements are nil as well as not a single so-called friend of mine lifted a finger to help bring this story or any of the other published works to life.


The theme of the book is questioning the fate of a young man who Evelyn shares an undefinable bond with.
Is he damned for his actions or by a fault not his own?
Throughout the book, there are references to the Biblical incident of Jacob wrestling the Angel beside the river. Laurence's son's name is Jacob; is Laurence the one who compiled file 302 after his friend's death? Why did he leave the BPS over twenty years ago? How did Evelyn's father die? Why was Zac after the file 302 was switched with? All these questions and more continue into the next book The Accursed coming Summer 2014. A special video preview of The Accursed will be posted in a few days as well as the unveiling of Book 4's cover.